Why I Love the Local News

Some months ago, I posted this picture to FB with the caption, “I love the local paper.”

A couple of nights ago, I came to the same conclusion about the local news.

To understand my fascination with what passes for news around here, you must first understand that as a NJ native (go ahead, make your Jersey Shore jokes… I’ll wait) news has always meant some politics, lots of crime and violence, and a few feelgood stories of charitable donations or volunteerism to help offset the crime and violence.

The overall message of both print and televised news was, “There’s lots of bad stuff going on out there, but don’t worry – Mrs. Applebee’s 3rd grade class all wrote letters to soldiers in Afghanistan.”

Out here in South Central PA, the overall message of both print and televised news seems to be, “We’ve got to fill up that paper or newscast somehow.”

The above clipping is case in point, as is the following synopsis of the first 10 minutes of a local 30 minute newscast (as witnessed and interpreted by my family):

Family commentary:
“This is news?”

Synopsis:
Firefighters responded to a barn fire believed to have been caused by the wind. Maybe an underlying electrical issue had something to do with it, but let’s go ahead and blame it on the wind anyway.

Sound byte w/accompanying video:
Firefighter: “The wind was blowin’ so hard we had to start in the back so the house didn’t catch, too.”

Newscaster: “Arson is not suspected.”
(Inferred: “Unless you count the g-d wind. Bastard.”)

Family commentary:
“I think I just saw that branch roll by in the background.”

Story 3: Wind Blamed in Another Fire

Synopsis:
Something about the g-d wind being blamed for another fire that obviously had an underlying cause.

Family commentary:
Various versions of, “There goes that freaking branch!”

Story 4: Protesters Take to the Streets in Lancaster.

Synopsis:
People who cannot be bothered to show up for school board meetings or governmental forums risked their lives and the well-being of shoddily constructed and nonsensical signs, selflessly braving the nefarious winds and taking to the streets to protest the philosophical theft of a nutritionally-void, obesity-causing, supposedly Lancaster-created treat.

Sound byte: w/accompanying video:
“Despite the high winds, citizens of Lancaster have gathered together to protest Maine adopting the whoopie pie as their official snack.”

Protester 1, face obscured by wind-blown hair: “We’re a peaceful people, but the whoopie pie is OURS.”

Family commentary:
“Thanks for that visual, lady.” “The whoopie pie is OURS!” “I think I see the tree branch!”

Lest anyone think I’m knocking South Central PA, remember that I’ve chosen to raise my family here. When we moved here from Georgia thirteen years ago, it was quite a shock that we hadn’t moved “back north” but to what’s semi-lovingly called Pennsyltucky.

However, we stayed because our jobs are here, we’ve made good friends, and the schools are good. It’s not terribly crowded, the cost of living is reasonable, and we’ve come to find that we absolutely love living in suburbia less than three minutes from rolling hills, apple orchards, and produce stands. All in all, it’s a good trade off for the non-news we find so amusing.

The local news here will probably always crack up this Jersey girl, but it’s hard even for me to argue that cringing and asking, “What’s this world coming to?” beats giggling and asking, “Is this really news?”

NOTE: Please feel free to post comments with links to other non-news from your area. Share your local color!

← It’s Painful to Watch You Sometimes
There is Risk Here →

One Comment on “Why I Love the Local News” 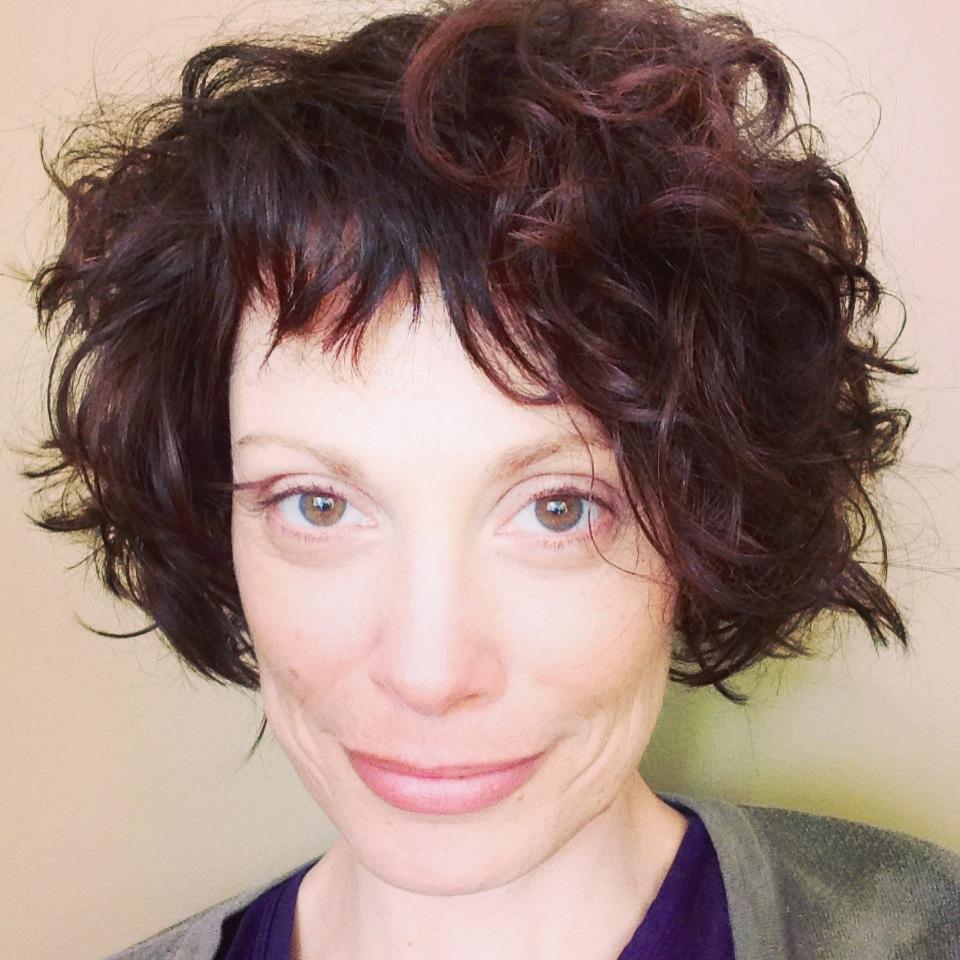